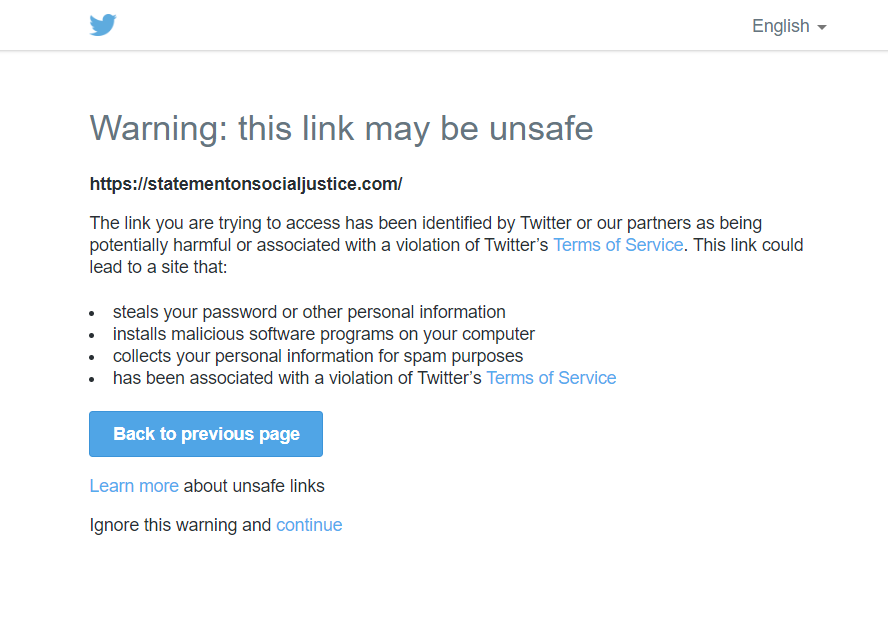 The Dallas Statement of Social Justice and the Gospel was a dividing line in the Evangelical world in 2018, as it sought to affirmatively respond the the heterodoxical infiltration of the Social Justice Gospel within Christianity. Its initial signers include John MacArthur, Tom Ascol, Voddie Boucham, and James White. Many prominent uncompromised Evangelical leaders would later sign, and so too would the present author.

It is a relatively timely response, especially with all that has happened in the most recent months, giving its signers a framework with which to respond to the increasing calls for social justice. After affirming the inerrancy of Scripture, which is already politically incorrect, the third denial on justice states:

WE DENY that true justice can be culturally defined or that standards of justice that are merely socially constructed can be imposed with the same authority as those that are derived from Scripture. We further deny that Christians can live justly in the world under any principles other than the biblical standard of righteousness. Relativism, socially-constructed standards of truth or morality, and notions of virtue and vice that are constantly in flux cannot result in authentic justice.

In this third pillar, the SJ&G statement draws a major distinction between justice and social justice. Social justice is a social construct based on the relative power dynamics of certain groups and necessitates partiality to enact. But true justice is an absolute standard.

In the next denial the SJ&G statement addresses the racial reconciliation that woke evangelicals are calling for.

Christians can only prescribe instructions that are found in Scripture, with context for the New Covenant. And we can only repent of sins we have committed individually. Perhaps the most triggering quote comes from the twelfth pillar.

WE DENY that Christians should segregate themselves into racial groups or regard racial identity above, or even equal to, their identity in Christ. We deny that any divisions between people groups (from an unstated attitude of superiority to an overt spirit of resentment) have any legitimate place in the fellowship of the redeemed. We reject any teaching that encourages racial groups to view themselves as privileged oppressors or entitled victims of oppression. While we are to weep with those who weep, we deny that a person’s feelings of offense or oppression necessarily prove that someone else is guilty of sinful behaviors, oppression, or prejudice.

Our identity is in Christ, not skin color. And facts don’t care about your feelings. Other standard items that would cause offense are the affirmations of Biblical sexuality, Christ’s exclusivity, and complementarianism.

As you can tell, the SJ&G statement is hate speech by postmodern definitions. And so Twitter has taken it upon themselves to editorialize links to the faith statement.

As a demonstrations, I performed the test myself to verify. Twitter is trying to police religious content that they oppose. It’s prejudice resulting in devotion to their god and his Social Justice Gospel.