Most famous for articulating that Christianity is “unhitched” from the Old Testament, Andy Stanley’s extreme dispensationalism permeates into his views on the church and state. According to the Christian Post, during an event for the (woke) church growth organization, Exponential, Andy Stanley said he was embarrassed by churches who faithfully defied government. Andy Stanley famously […]

Exclusive: These Pastors and Churches Took Millions in PPP Loans

Joel Osteen landed in hot water when the Houston Chronicle broke the story that Lakewood Church had indeed accepted Payroll Payment Protection loans under the Small Business Administration’s allocation for non-profit organizations to benefit from this lockdown relief program, which he previously denied. But Joel Osteen was far from the only pastor and Lakewood Church […] 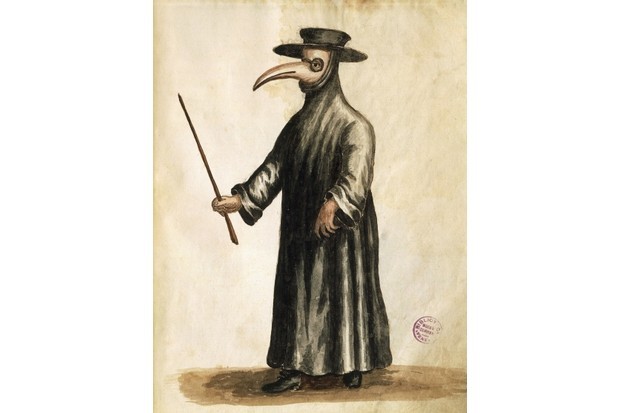 The Wuhan Coronavirus has exposed many false teachers in how they shut down their faith healing events so easily in light of the coronavirus. This has not stopped others, even these same people, from making ridiculous statements and false claims of prophesies in relation to coronavirus. This themed edition of DarkLinks tackles bad teaching on […]

The Evangelical Dark Web exposes Andy Stanley’s heretical worldview. Andy Stanley is a pastor at one of America’s largest megachurches 5th according to Wikipedia, #1 according to Outreach. His influence on the evangelical church is perhaps second to none. As a result many, Christians and churches are influenced by his teachings. This video is […]

Should Church be the mission field? 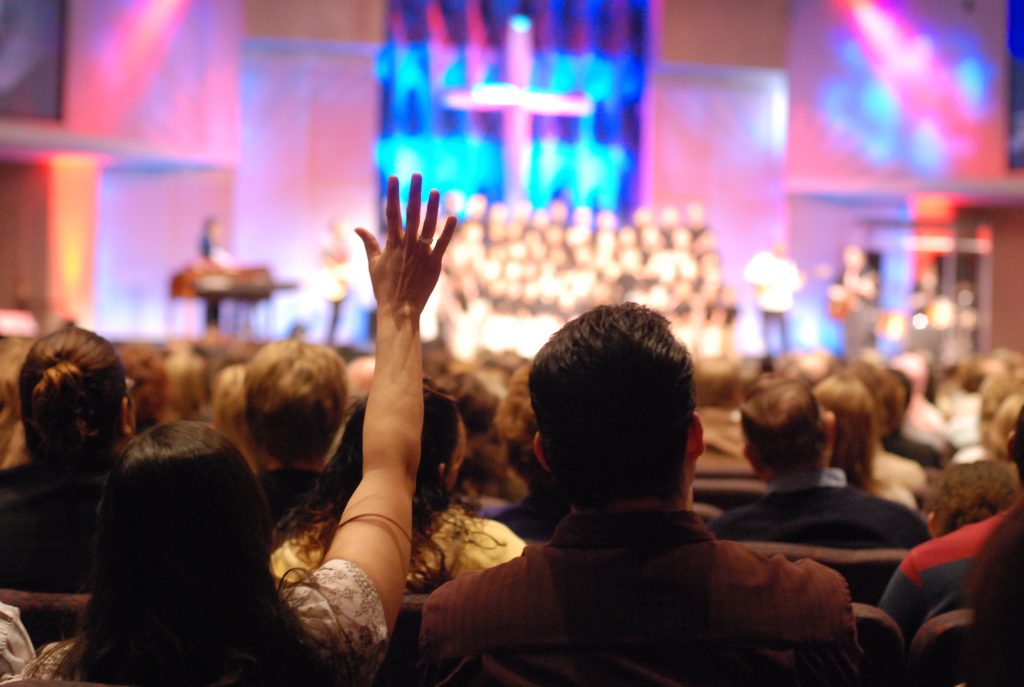 There is a growing prevalence of churches that want to draw people in to present the gospel. These churches, commonly referred to as “seeker friendly” churches have been one of the biggest trends in Christianity in the postmodern world. A comparison would be the analytics of Major League Baseball. Some people champion it; others loath […]