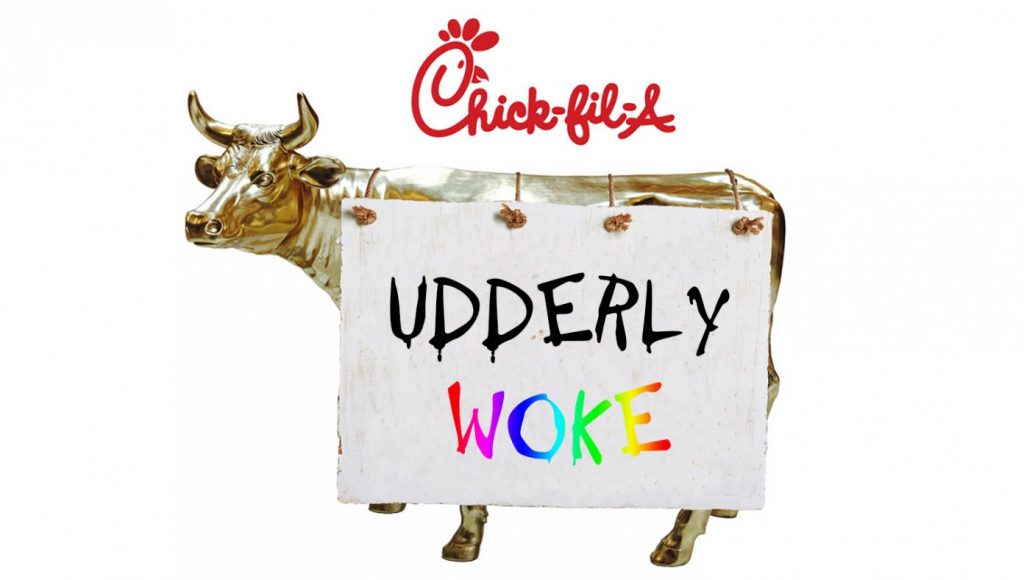 The cringy and racist video of Dan Cathy is just the icing on the cake of a downgrade that has been going on for years. Chick-Fil-A was once a merger between Christian values and corporate America, a bond that elevated the company to its prominence. But over the last several years, CFA has abandoned its […]

What makes Babylon Bee, not only funny, but transcendent is their willingness to target people on their side viciously. President Trump isn’t immune from being made fun of and neither is Chick-Fil-A, the number one “Christian” brand. But this merger of corporate America with Christianity has dissipated over the last few years. After 2012, Chick-Fil-A […]

What signers of the Chick-Fil-A petition are saying

With over 700 signatures our Chick-Fil-A, the petition has picked up more steam than we thought we could muster. But it appears our disappointment was widely shared. We thank you all for your support. Please spread the word. If you haven’t signed, we invite you to do so if you agree with our grievance and […]

This edition of DarkLinks has no theme because there are a lot of things going on and this touches up on a few of them. First we have the Paige Patterson using the United Methodist Church as an object lesson for Southern Baptists. This article is well timed after I penned my “One does not […]

For defining the Social Justice Gospel.   SBC President Says He Would Use “Preferred Pronoun” For Transgender People, Calls It “Pronoun Hospitality” By Jeff Maples @ Reformation Charlotte During that same sermon, Greear called on Christians to stand up for LGBTQ rights. Now, he’s calling on Christians to incorporate something he calls “pronoun hospitality” for transgender […]

Chick-fil-A offers pitiful excuse for caving to radical progressive pressure By Blaine Traber @ NOQ Report I’m not going to involve myself in the “Cancel Culture” and either call for boycotts of Chick-fil-A or even boycott them myself. I love the sandwiches and I enjoy the spectacular service. There are much worse organizations to […]

Sign the petition! Chick-Fil-A: Return to your values or stop identifying as a Christian business

Because of the recent actions by Chick-Fil-A, we have launched a petition calling on them to repent from caving to homosexual activists. Please take the time to sign it. The petition reads below: Chick-Fil-A is the third largest fast food restaurant in America. This was achieved by striving for a godly standard of excellence. Living […] 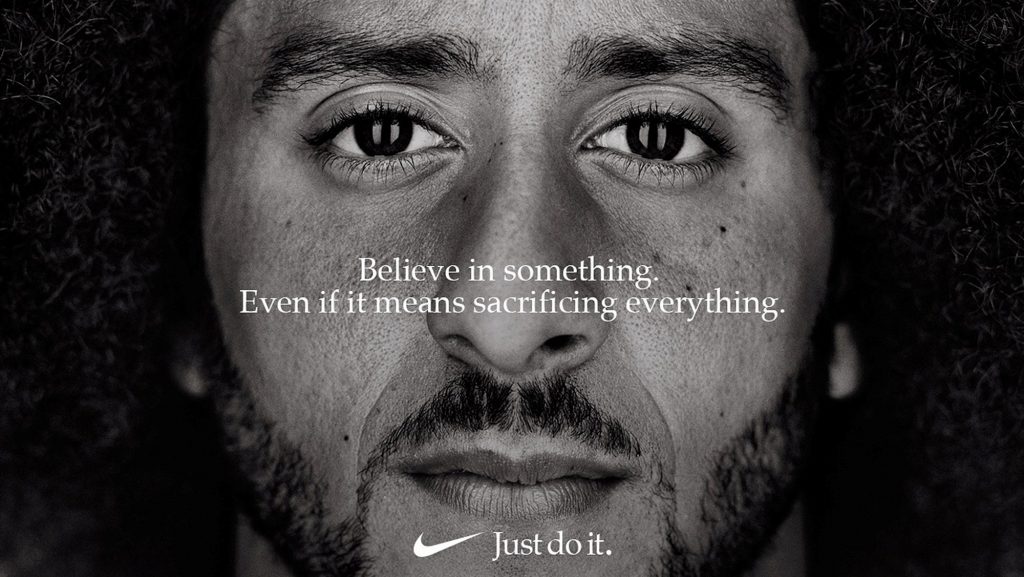 Nike launched a new ad campaign featuring unemployed backup quarterback, Colin Kaepernick. The controversial decision sparked another boycott, the second major one in a week. Nike is deliberately riding a partisan tide choosing a figure as controversial as Kaepernick, which is nothing new as they have had ads featuring transgendered athletes in the past. So […]

Partisan boycotts are all the rage in our culture that cares little for meaningful conversation and constructive dialog. There comes a time when a company’s practices warrant a response via the denial of our hard earned money. But it appears, In-N-Out, a beloved southwestern burger chain committed the heinous offense of partisan donations. The original […]