Mike Pence unfairly attacked for not being pro-life enough.

You can always count on Evangelical elites to obfuscate major issues, abortion being among them. During Wednesday night’s Vice Presidential Debate, Mike Pence utterly dominated Kamala Harris Now I do not know if Vice President Mike Pence agrees with this position, but he was not asked on his position on abortion. Instead, the Vice President […]

Revisiting: Is Mike Pence to political for church? 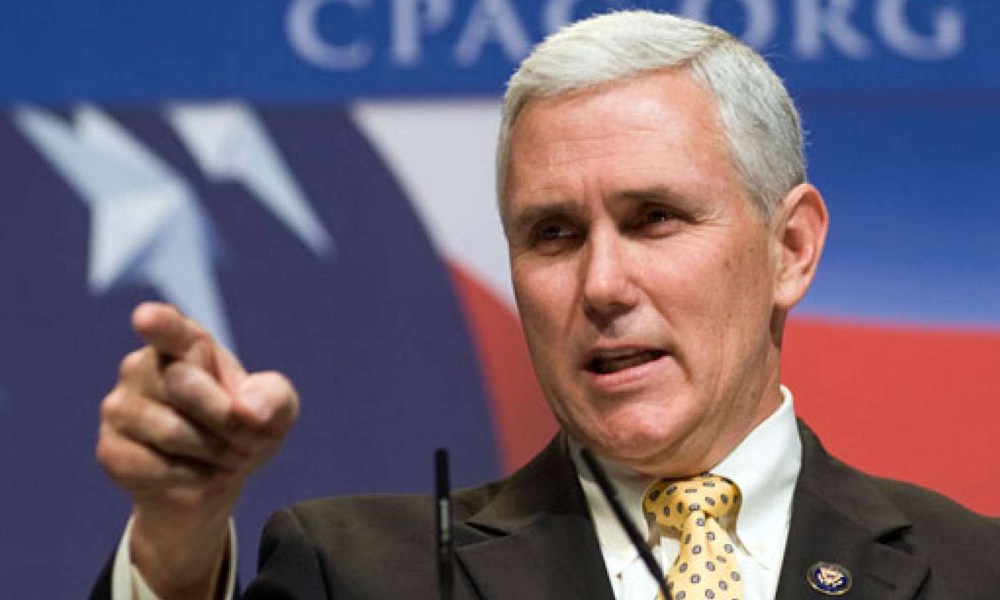 I wrote this article for NOQ Report in June 2018 following a speech he gave at SBC. The debate ensuing around that prompted me to write an article on the subject. I want to make it clear that Startup Christ limits is political scope to instances where God’s word is political. As I figure out the scope of […]