There is no such thing as “small i” Intersectionality

Neil Shenvi is one of the most platformed opponents of Critical Race Theory and Intersectionality within the church. However he is also the least trustworthy “ally” in this cause. For starters he attends Summit Church (JD Greear) and endorsed Resolution 9 allowing Critical Race Theory and Intersectionality to be used as analytical tools. Consider this […]

I read White Fragility so you didn’t have to

It’s not unnecessary for the church in America to want to address the rising racial tensions. In fact, the church should be a reliable witness on social issues. However, it is a betrayal for the Church to push a Marxist book like White Fragility by Robin DiAngelo. And this is what I have witnessed, without a […]

Dr. Russell Fuller exposes behind the scenes support for postmodernism at SBTS 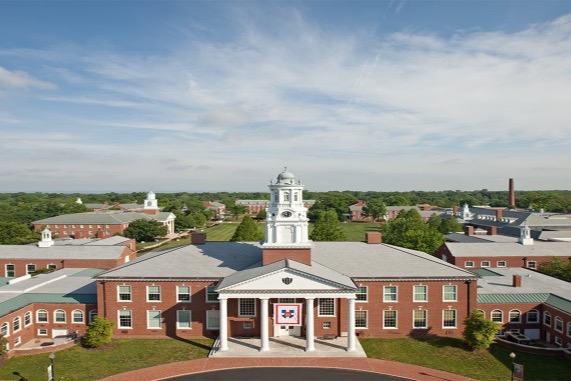 The firing of Dr. Russell Fuller brought additional scrutiny to Southern Baptist Theological Seminary due to his field leading expertise in ancient Hebrew and stance against Social Justice. Fuller along with other terminated professors would be required to sign non-disclosure agreements in order to receive severance. But earlier this week, it was made apparent that […]

Save the Southern Baptist Convention: an argument against further schism

It’s no secret that the Southern Baptist Convention is in under weak leadership, of JD Greear, Al Mohler, and Russell Moore, in the face of a rising postmodernist Social Justice Gospel that is ravaging the mainline (apostate) denominations. The establishment of Critical Race Theory is an acceptable analytics tool and woke theology being rampant in […]