Should Christians still be pro-life?

I am not suggesting that Christians should be pro abortion. In contrast, all Christians should be and perhaps are obliged to be pro life. What I am asking is weather the term pro life has been successfully hijacked and thus devoid of any real meaning or ability to advance the cause. I believe and from […]

This edition of DarkLinks most certainly has a more feminine bent to it. I wanted to start off with an article on Paula White. We will be gearing to launch a deeper campaign to raise awareness about her soon. Next, and I loved this article, we dive into a scathing critique of the pro-life movement, […]

President Trump became the first active President to give a live speech at March For Life, an annual protest of Roe v Wade. The speech was theological while coming from someone who is not believed to be a Christian and surrounds himself with a false teacher. Part of being culturally relevant is confronting when a […]

Incest has no place in the abortion debate

Rape, incest, and life of the mother are the most agreeable exceptions for abortion. These exceedingly rare cases range well under 5% of all abortions. A recent study in Florida showed just how exceedingly rare abortions with an actual reason other than birth control are. The report showed that less than 1.5 percent of the […]

Often times leftism is very self-fulfilling. Implementing Obamacare as a halfway measure for single payer. Support DACA amnesty so to secure votes for many elections to come. They can even look at countries like Sweden and still support bringing in massive amounts of migrants. Sweden has by all means become the rape capital of the […] 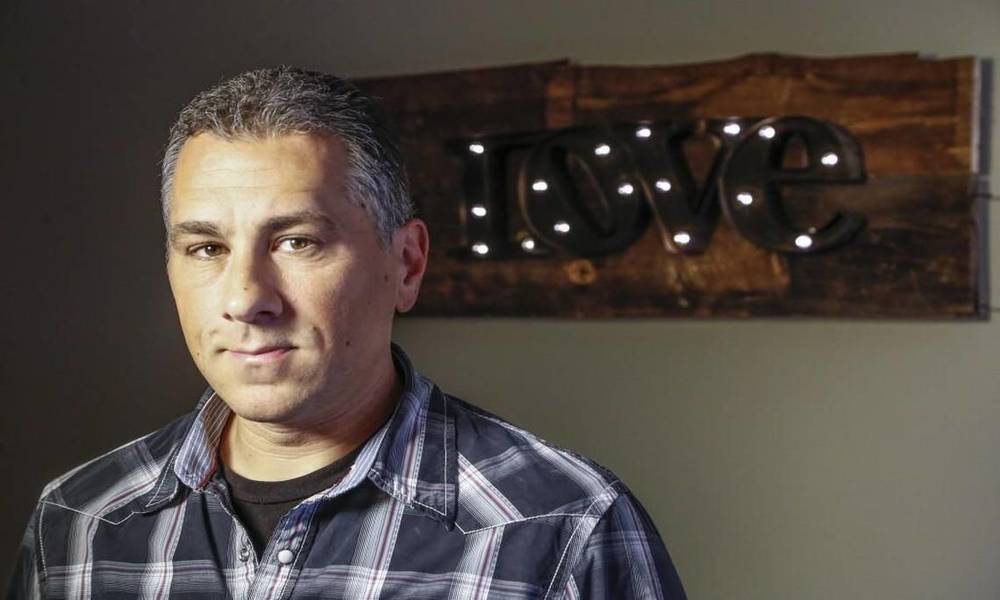 The abortion argument is a boring, but crucial argument. When engaging in debate with the pro-abortion side, they usual have three responses. The first is about moral personhood. This classic debate where the pro-abort argues that the unborn is not human. The second response is the classic feminist bumper sticker logic. Basically, unless you’re a […]